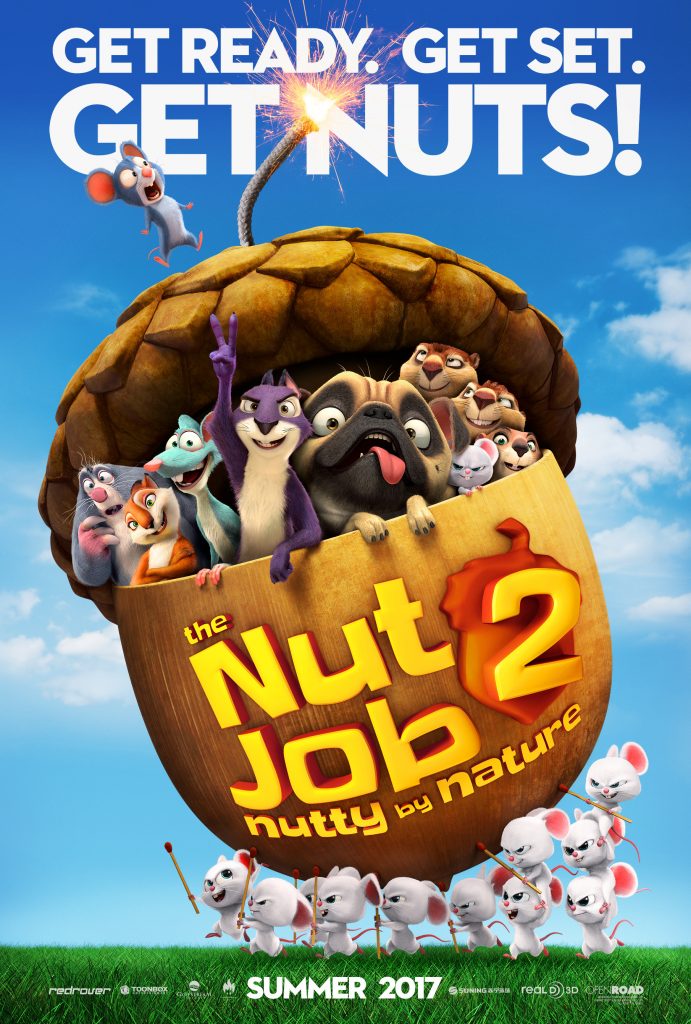 Surly the squirrel and his animal friends find out that the corrupt mayor of Oakton plans to bulldoze their beloved Liberty Park to make way for an amusement park. Hoping to save the place they call home, Surly, Andie, Buddy and the rest of the gang join forces with Mr. Feng, a seemingly cute and innocent mouse who happens to be a fierce master of kung fu.

The Nut Job 2 on IMDB