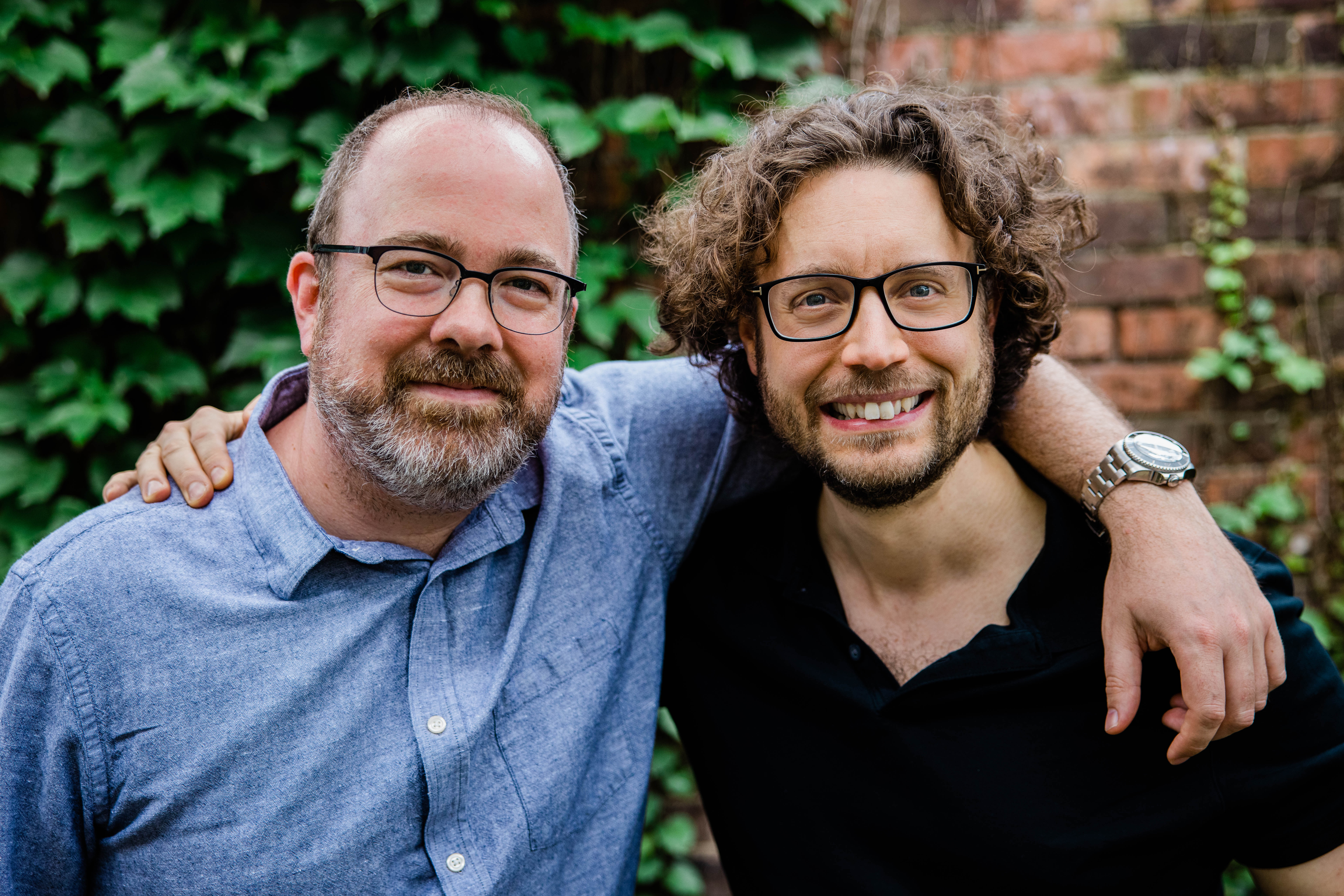 Cal Brunker and Bob Barlen are filmmakers who write, direct and produce feature films. To date, their films have grossed over $350 million dollars at the box office.

Cal and Bob wrote and executive produced Son of Bigfoot, an original animated feature film released by Studiocanal and nWave Pictures. A sequel, Bigfoot Family was released on Netflix in February 2021, and quickly became the #1 movie in the USA, Canada, the UK, Australia and New Zealand.

Cal came to writing and directing features with a strong background in storytelling. In his years as a story artist he was responsible for visualizing and staging some of the most memorable sequences in the hit animated films Horton Hears a Who, Despicable Me, Ice Age 4, and Minions.

Bob is a member of the Producers Guild of America, and came to features through writing and producing both television and high-end CG commercials. Bob was a producer and writer on George Stromboulopoulos Tonight, where he created sketches for celebrity guests including Will Ferrell, Michael Bolton, and Miss Piggy.