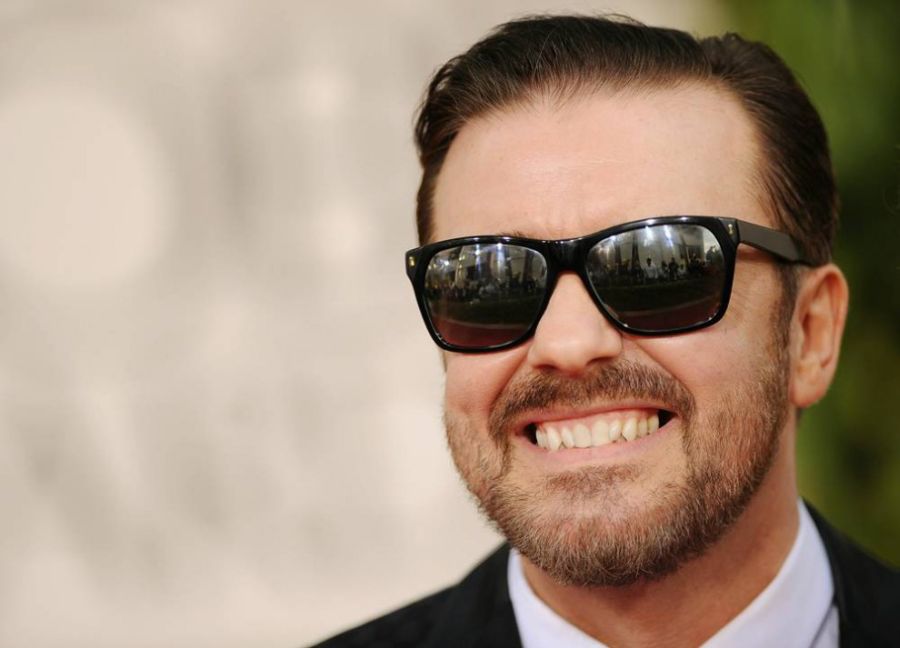 We’re incredibly excited to announce that Ricky Gervais has joined the cast of Escape From Planet Earth! Ricky plays a sarcastic, talking computer in mission control. As you can imagine, he is hilarious in the role.

We’re HUGE fans of Ricky. He is one of our comedy heroes and it’s fantastic to have him on board!