Two cool Escape apps have just been released for both iPhone and Android devices!

The Escape From Planet Earth App includes a “photo bomb” feature where you can take a picture with any of the characters from the movie, and an interactive “story book” feature. 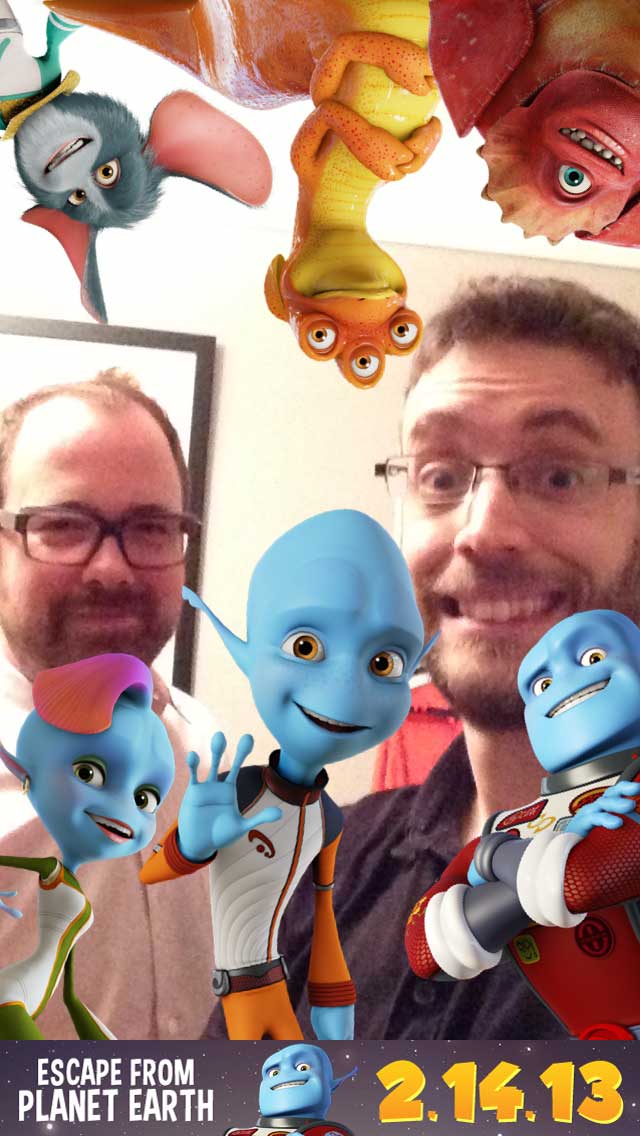 Scorch’s Run is an enhanced version of the Gnarlach Rescue game. Use the rocket boots to collect blubonium, dodge Gnarlachs, and help Scorch rescue babies. 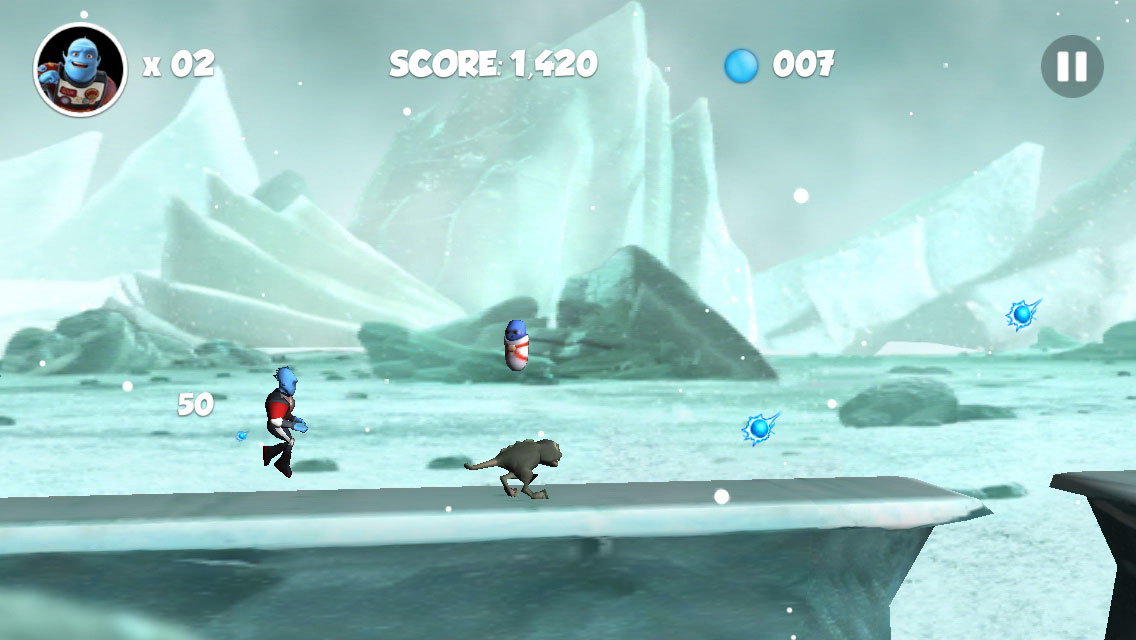