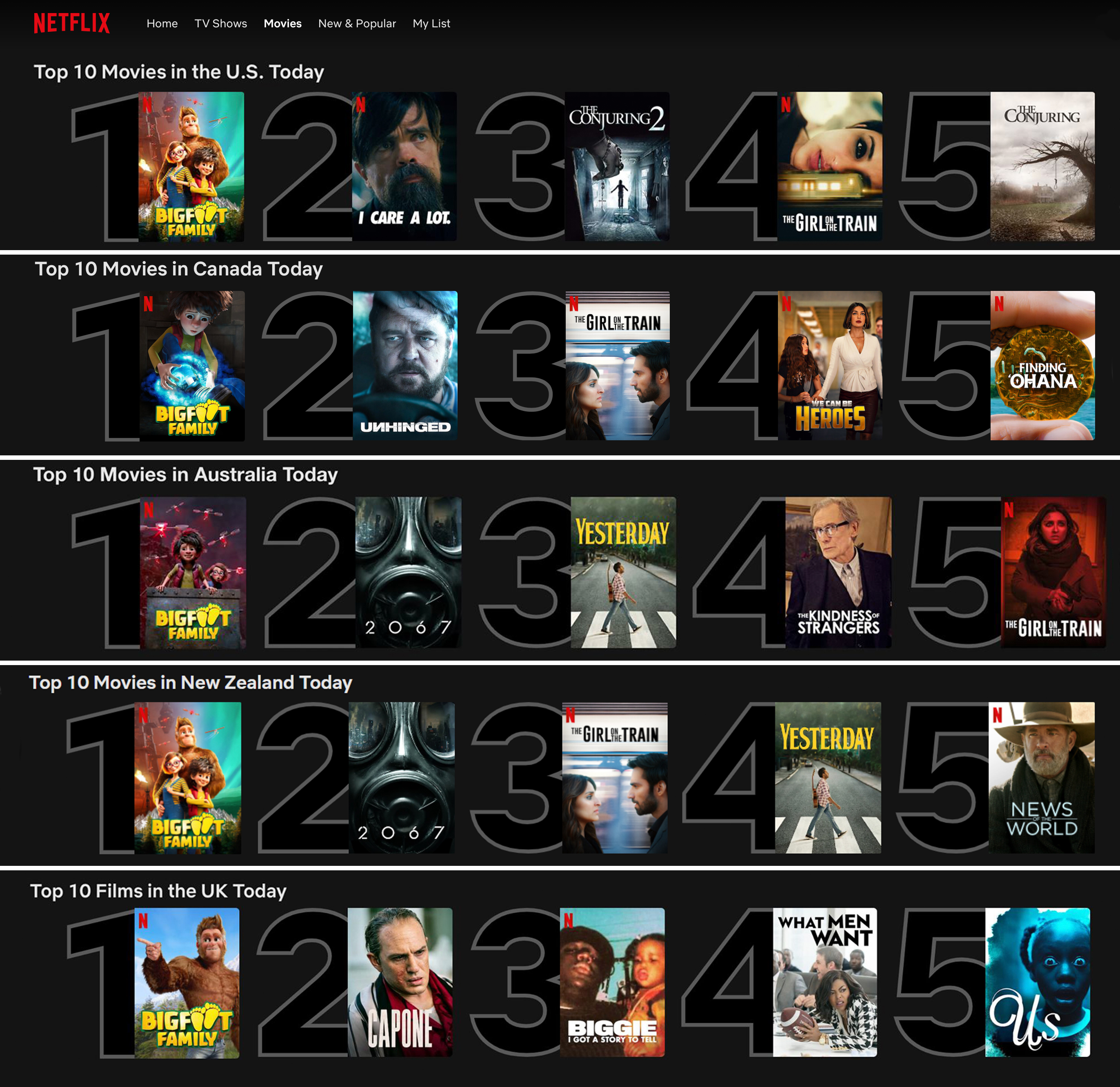 Bigfoot Family was the #1 movie on Netflix in the USA, Canada, Australia, New Zealand and the UK! Congratulations to directors Ben Stassen and Jeremie Degruson, along with the entire cast and crew. Happy to see so many people enjoying the movie! 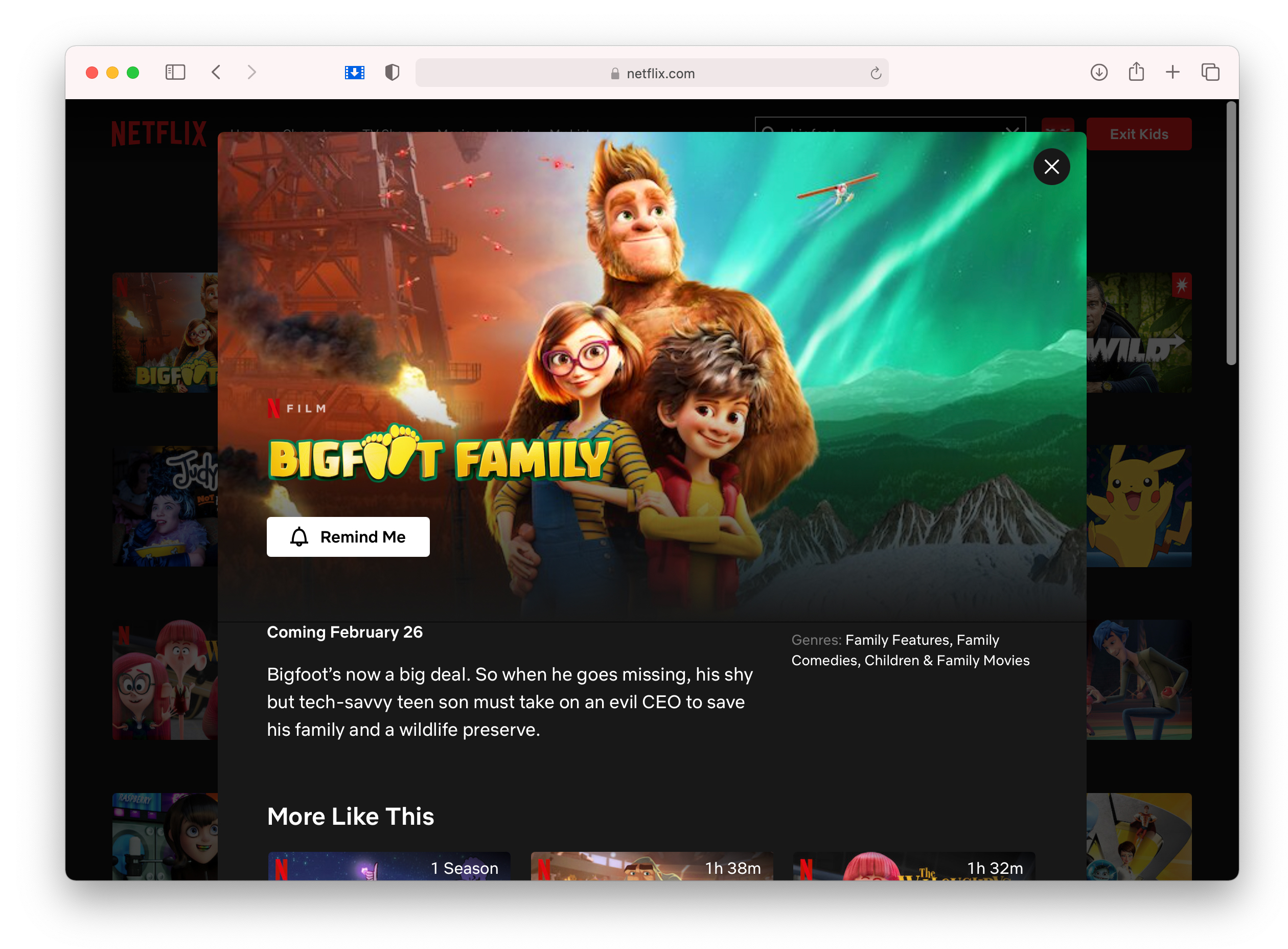 Our Netflix Original Movie Bigfoot Family premieres today, February 26, 2021. Script by us, directed by Ben Stassen and Jeremie Degruson. Check it out!

Coming soon to theaters around the world! 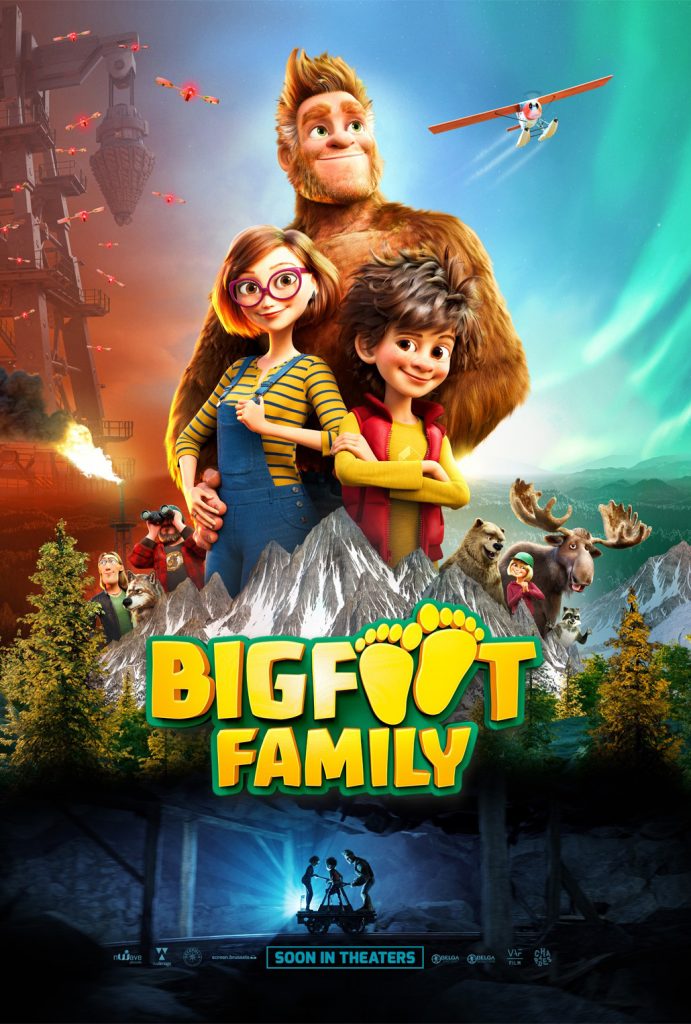 Bigfoot is now very famous and wants to use his celebrity to change the world. He is contacted by a Non Governmental Organisation to help protect the largest wildlife preserve from being polluted by an Oil Company. When Bigfoot goes missing, his son, Adam and the rest of the family will do whatever it takes to find him and save the preserve…

Bigfoot Family was released as a Netflix Original on February 28, 2021. 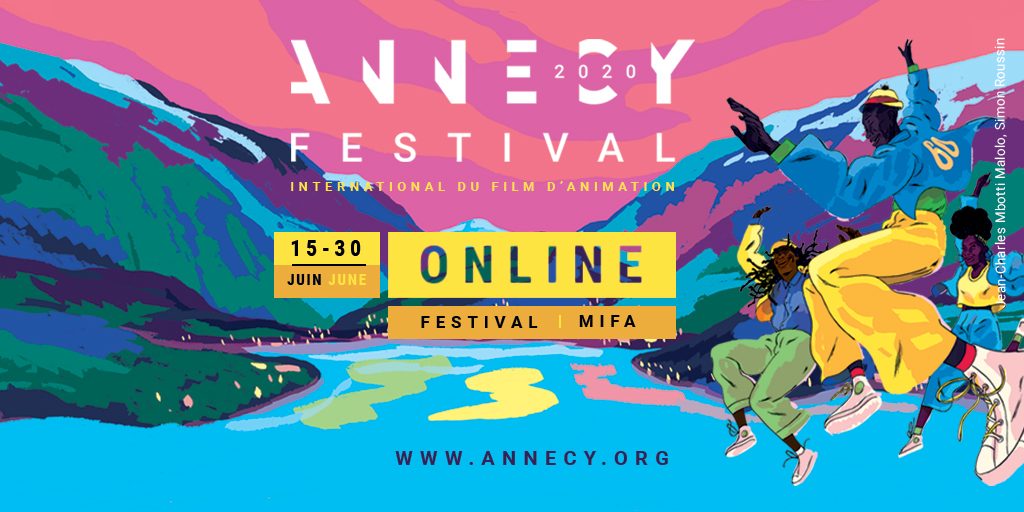 We’re happy to announce that Bigfoot Family is one of the 10 official competition selections in the feature film category at the 2020 Annecy Animation Festival. From Variety:

Very fun to see Bigfoot Family on the floor at the European Film Market in Berlin! 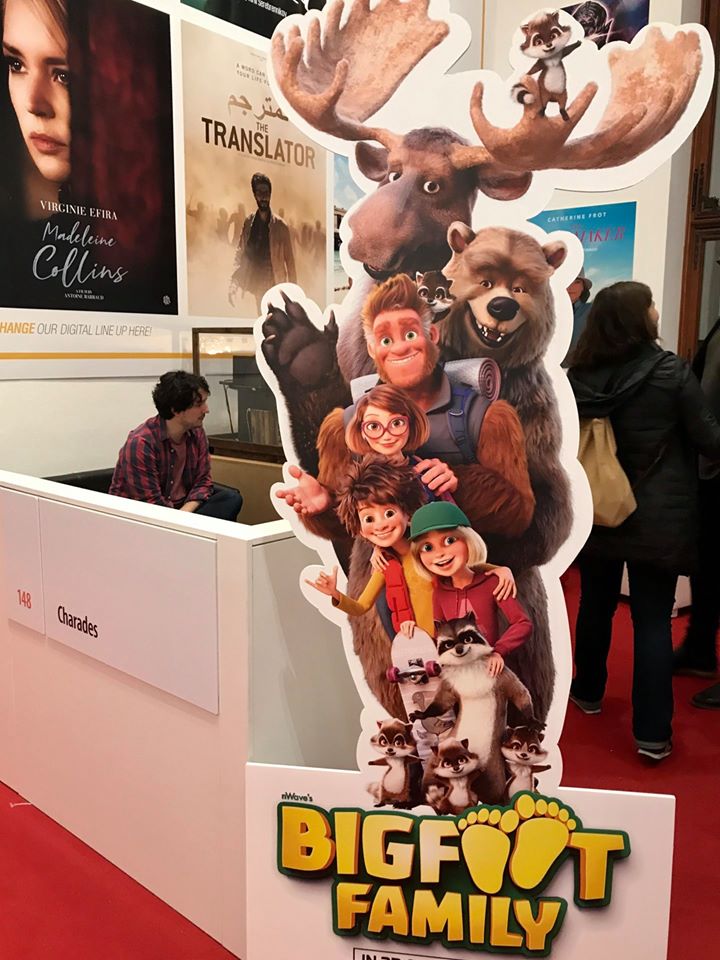 Charades has also closed a flurry of pre-sales on the 3D animated feature “Bigfoot Family,” the sequel to “Son of Bigfoot,” directed by Ben Stassen and Jérémie Degruson. The movie was picked up for Latin America (CDC), Italy (Koch Media), Scandinavia (Scanbox), China (Wing Sight), Turkey (Ozen), Malaysia (Metropolis), Taiwan (Avjet) and French-speaking Africa (Films 26). Budgeted at more than $20 million, “Bigfoot Superstar” is based upon an original story by Stassen, and was written by Bob Barlen and Cal Brunker (“Escape From Planet Earth,” “The Nut Job 2”). “Son of Bigfoot” was released internationally in 2017 and grossed more than $50 million worldwide.

Thanks to Collider for including Son of Bigfoot 2 on their list of the Most-Anticipated Animated Movies of 2020!